".....the School will always keep their memory green." ….. some have made the greatest sacrifice of all.  They felt that their country called them, and they did not hesitate to answer the call.  And while we deeply mourn their loss, the School will always keep their memory green, and when happier times come back again, the example of their self-sacrifice will still remain for all the succeeding generations who will receive their education within these walls. 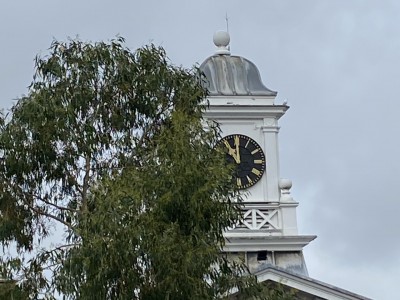 This year, whole school community, including governors, neighbours and friends of the school gathered in the Quad this morning for our Annual Service of Remembrance. We were honoured to have Wg Cdr T Benjamin (RAF High Wycombe) present a wreath in memory of our OW casualties of war during the morning's service.

RGS has a long history of association with the armed forces, dating back to 1909 when the School’s Officers’ Training Corps (OTC) was founded. Today, 180 boys participate in the Combined Cadet Force (CCF), with Royal Navy, Arm and Royal Air Force Sections. We are the only state school in Bucks offering a tri-service CCF.

Two of the three sections at RGS are named in memory of highly decorated OW war veterans, Frederick Youens and Ian Fraser, who fought in the First and Second World War respectively. They continue to be an inspiration to us all, and a source of pride. Both were awarded the Victoria Cross, the highest and most prestigious award ‘for gallantry in the face of the enemy’ that a serviceman in the British and Commonwealth forces can aspire to attain. 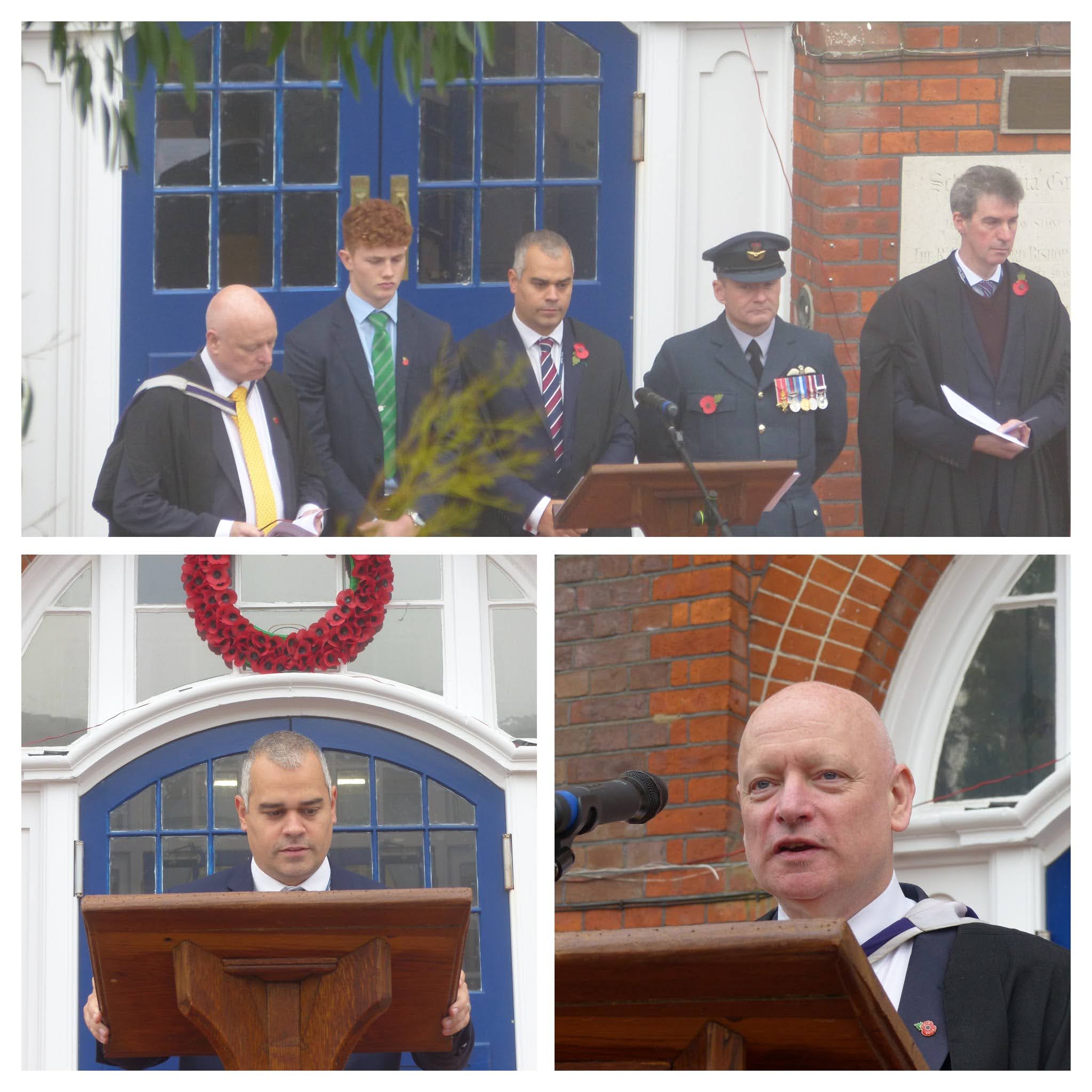 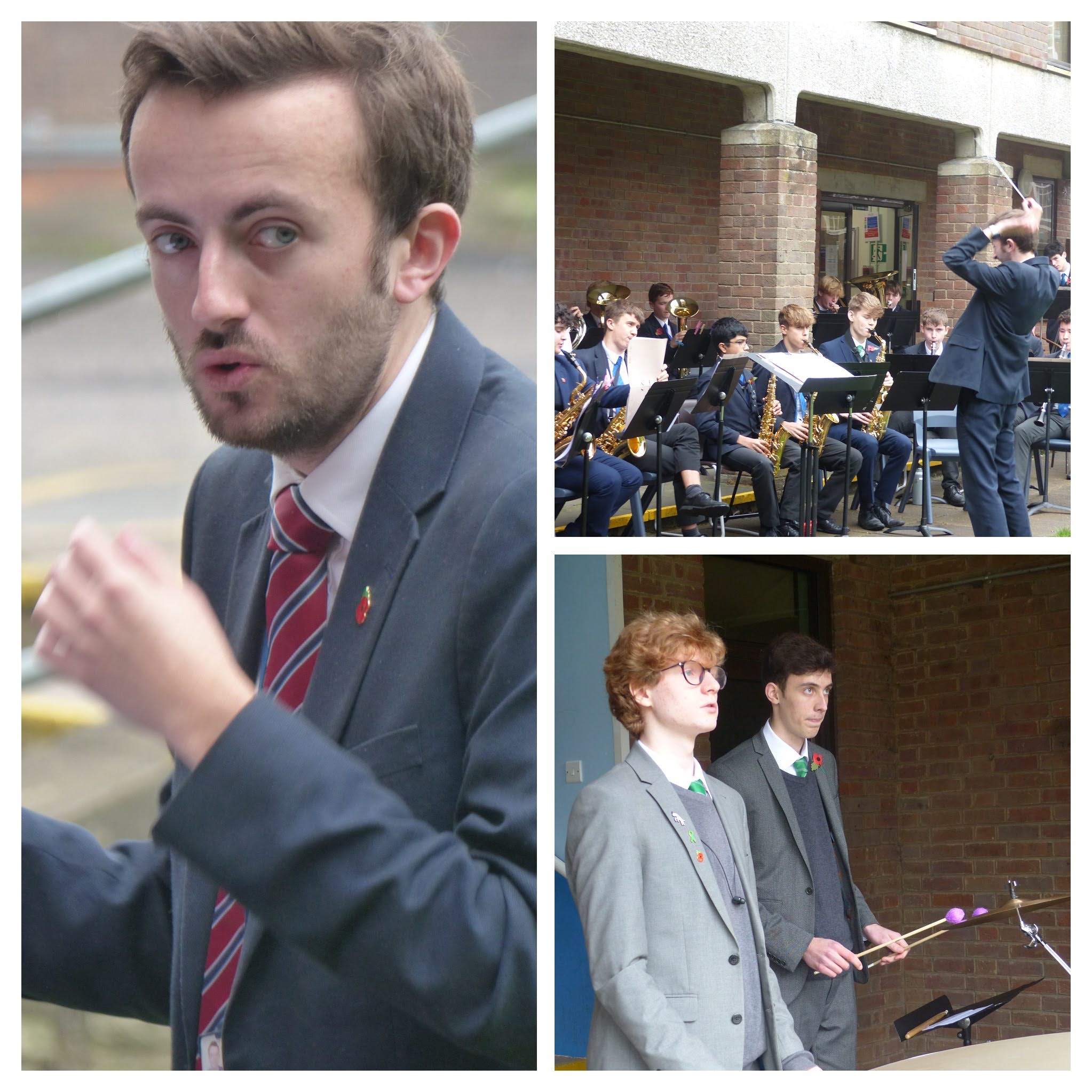 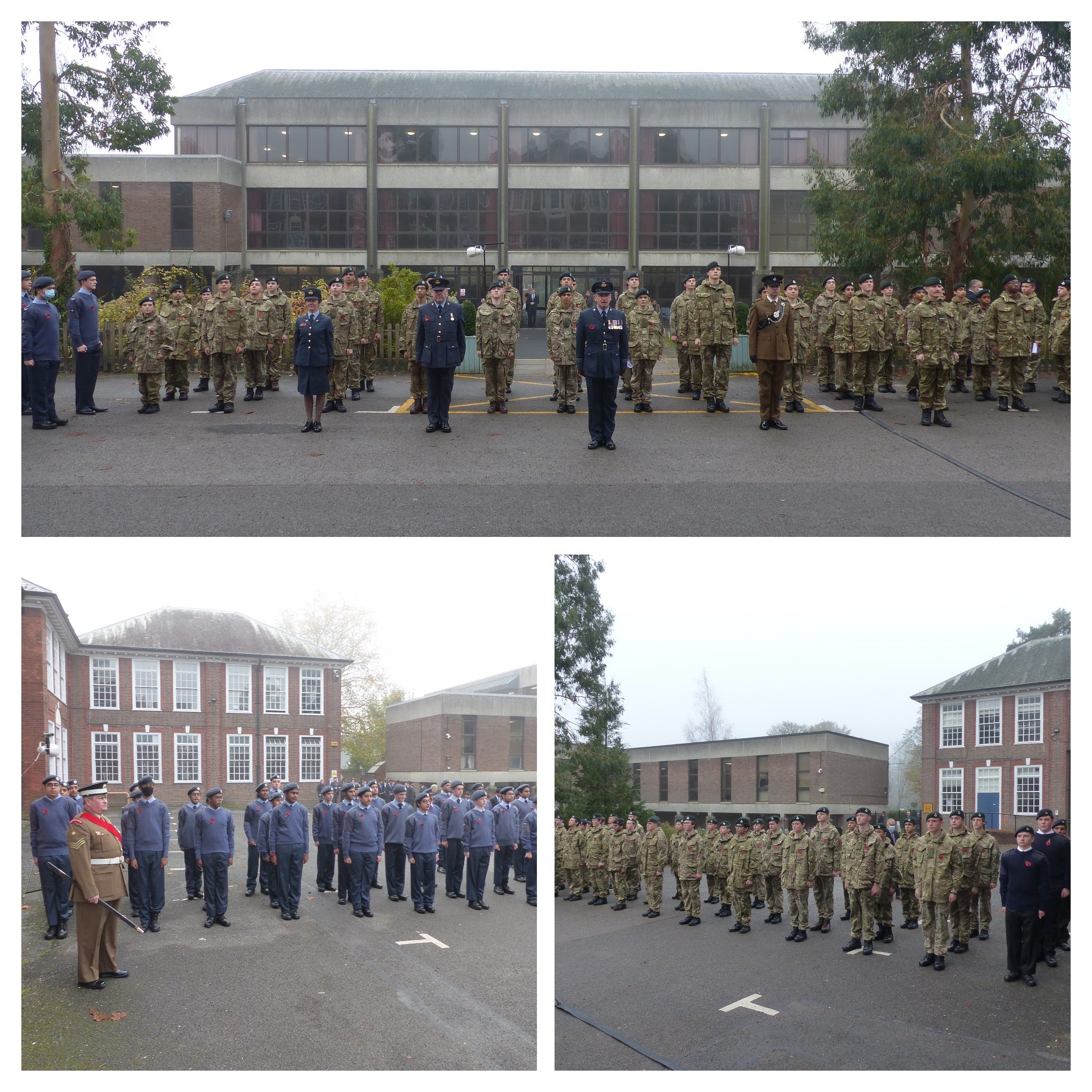 To view this photo gallery At this moment there are many more people deserving of a prize: all the young men for their perseverance through the last year, their teachers and las… More...

Thank you for sharing!